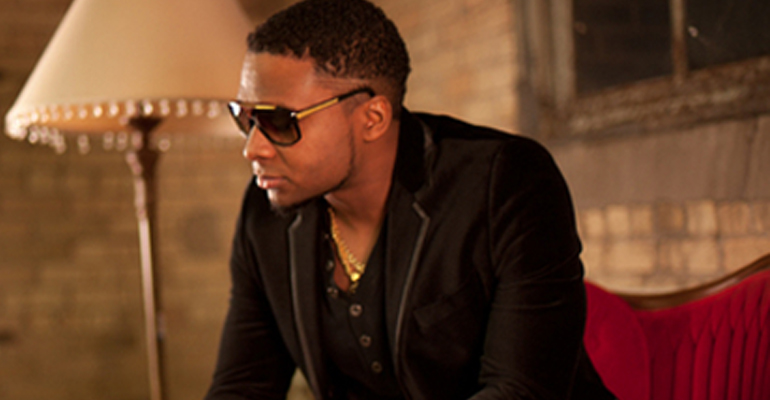 Since childhood, Chad Scott (DatDude) was surrounded by musical inspiration. He was born and raised in the Montreal district of Little Burgundy, the backdrop for renowned jazz musicians including Oscar Peterson and Oliver Jones. Music was an integral part of the artist’s home life as well: his father, a singer and guitarist in a reggae band, and his mother, a music enthusiast who would constantly fill his family apartment with the sounds of R&B.

During his late teens, DatDude took his passion for music a step further, enrolling in a sound engineering course which would later aid him in producing his own music. He decided to work in the music recording industry for five years, honing his skills and securing himself financially. Soon after, DatDude was hired to run an indie record label as the producer, manager and writer. Within three years at the label, DatDude completed over 10 mixtape albums, assisting many other artists with recording, producing and songwriting.

In 2008, DatDude decided to move away from the behind the scenes roles in production to begin focusing on his own R&B/Urban singing career, which was met with immediate success. The first song he sang and recorded received serious radio play, running 11 weeks in a row on the “Masters @ Work” show on CKUT 90.3 FM. Gaining popularity throughout the city, DatDude caught the ear of MC Mario and was featured on the DJ/producer’s last five compilation albums. Many of DatDude’s songs have received regular radio play on Top 40 radio stations nationwide.

In 2010, DatDude became the opening act for Canadian recording artist Ricky J on a year long tour. Traveling and performing across Canada, California, and Mexico, DatDude charmed the crowd with his high energy and engaging stage presence. He was also featured on two of Ricky J’s hit tracks including “Whatta Night” and the single “One Drop”, having co-wrote many of the tracks on Ricky’s latest album Paint The Town.

Influenced by some of the biggest acts in pop and R&B music, including: Andre 3000, R. Kelly, T-Pain, Radiohead, Michael Jackson, and Stevie Wonder, DatDude knows what it will take to become a legendary entertainer.